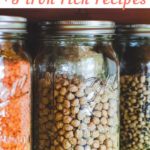 As a dietitian who also happens to be vegetarian, I’m frequently asked: “How do you get enough iron without meat?”

Getting enough iron with a vegan or vegetarian diet can be easy to do.

In this article, we’ll review the role of iron in the body, plant-based sources of iron, and easy ways to optimize iron absorption. 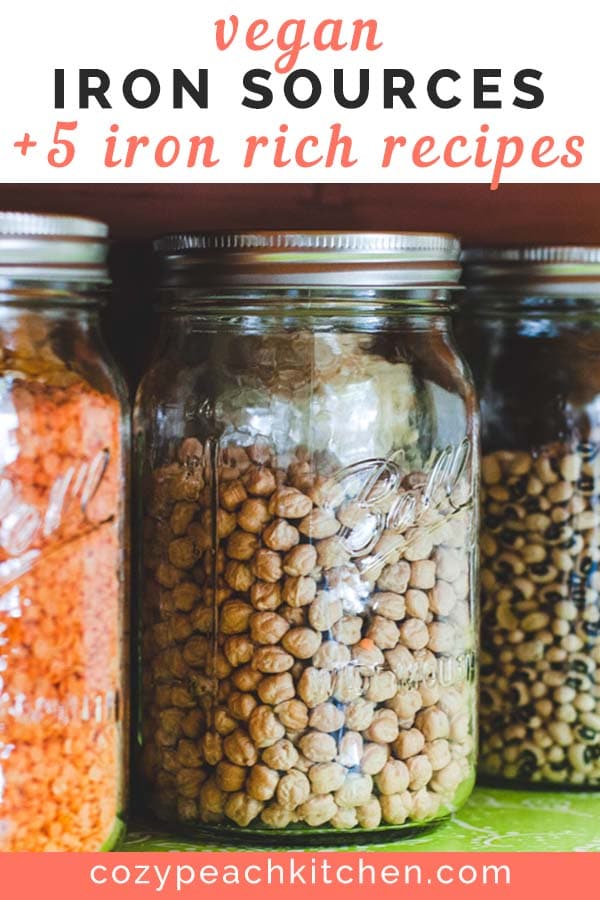 The Role of Iron in Your Body

One of the most common things iron does is to help produce hemoglobin, which acts as a transporter of oxygen in the body. Hemoglobin takes oxygen from the lungs and moves it through the bloodstream, where it’s dropped off at the tissues. Hemoglobin then takes carbon dioxide back to the lungs where it’s exhaled. 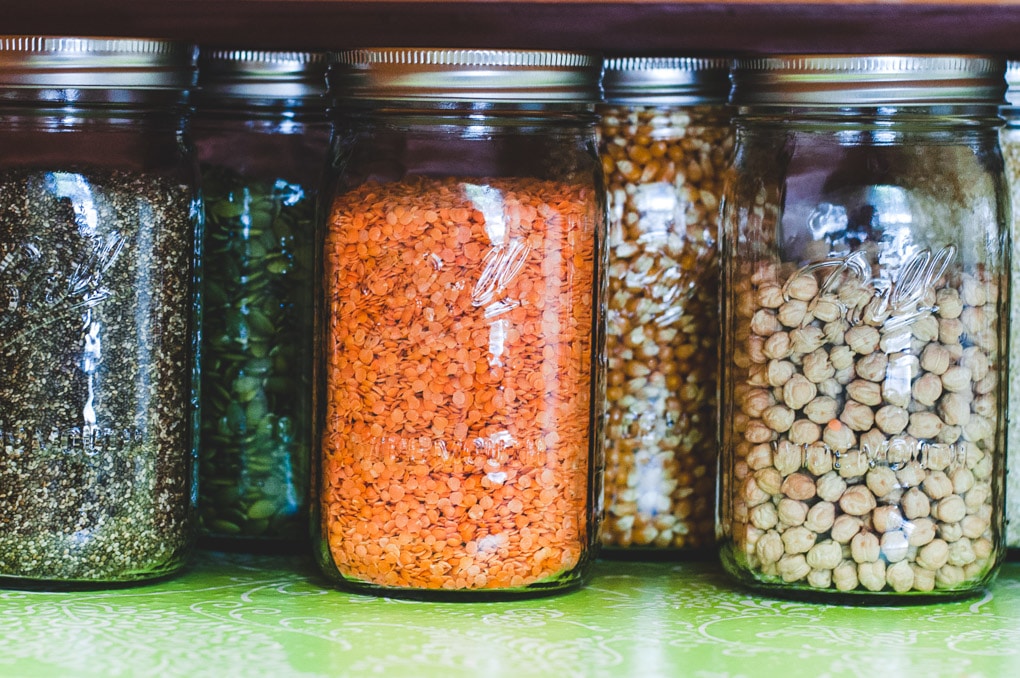 There are two kinds of iron found in food: heme iron and non-heme iron.

Heme iron is present in animal foods (meat and fish) and is easier for the body to absorb than non-heme iron. In fact, the body may absorb up to two to three more times iron from animals than from plants (1).

Plant foods contain only non-heme iron. Non-heme iron is less easily absorbed by the body because of compounds like phytates and polyphenols. These compounds decrease the bioavailability of non-heme iron, making it more difficult for your body to take in the iron contained in the food (2).

How to Optimize Iron Absorption

Coffee and tea contain compounds called tannins which can reduce the absorption of iron. Drink coffee and tea between meals to allow for optimal iron absorption with meals.

Calcium can also decrease the absorption of iron. If you’re taking an iron supplement, avoid taking it with calcium supplements. 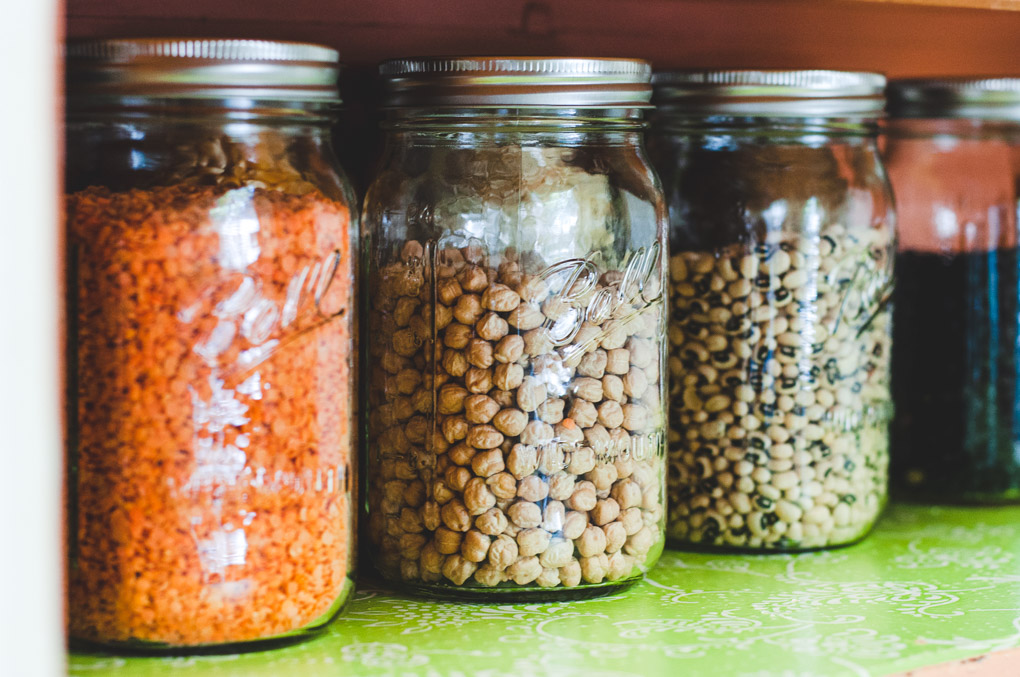 Many sources of vegan protein are also good sources of iron. Don’t stop there, as vegetables and grains can also contain non-heme iron.

Many kinds of cereal and grains are fortified with iron. Check a packaged food’s nutrition label to see if iron has been added.

Many fruits and vegetables are a good source of Vitamin C.

The Bottom Line: How to Get Enough Iron on a Vegetarian Diet

One of the best ways to optimize your iron intake is to eat a balanced diet that contains a variety of vegetables, grains, and legumes.

Concerned that you have an iron deficiency? Contact your physician or a registered dietitian before starting an iron supplement. 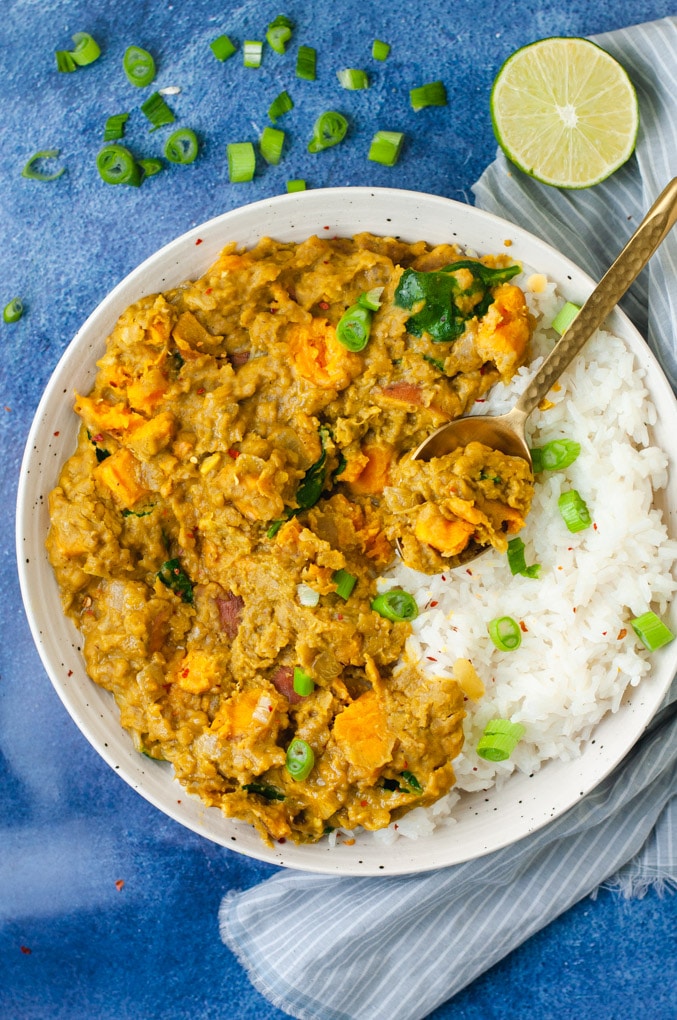 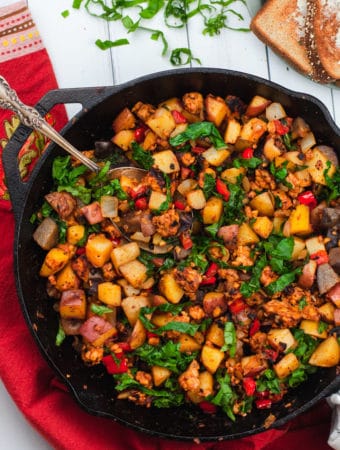 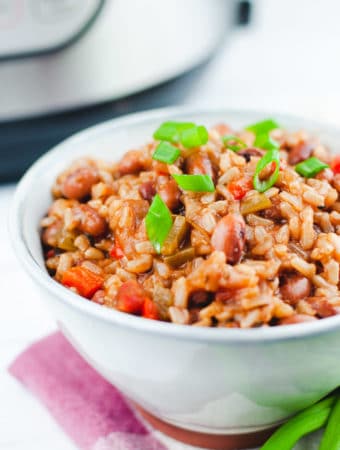 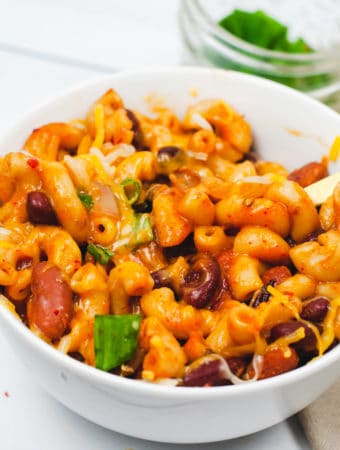 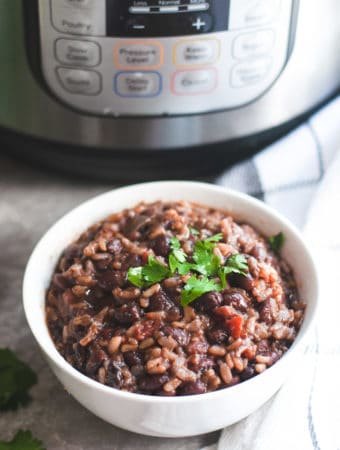